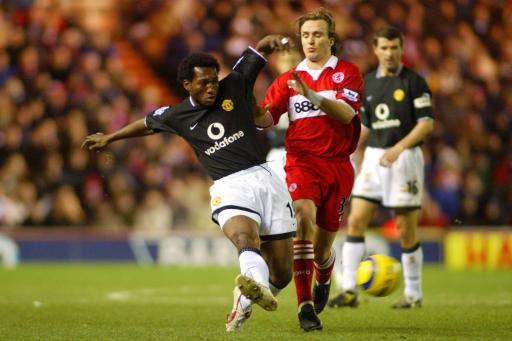 The Cameroon international was available on a free transfer after being released by Partizan Belgrade in December, and now joins the Scottish side on a short-term contract until the end of the season.

“Eric is a top-drawer player who does a power of work in the defensive midfield area”, said St Mirren manager Danny Lennon.

“At times I would have liked to play someone alongside Jim Goodwin in that role to protect the back four and give our creative midfielders more of a license to hit the opponents’ box. Eric has performed that role at the highest level for top European clubs.“He wants regular football to ensure he goes to the World Cup with Cameroon this summer and we are happy to give him that platform.”