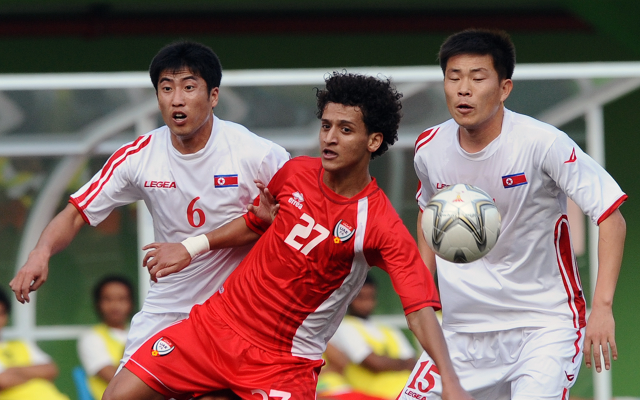 Reds are desperate to lure a flyer to Merseyside.

Liverpool are weighing up making a move for Al-Ain wide man Omar Abdulrahman at the end of the season, according to reports in the Daily Star.

The Merseyside giants have been trying to sign a quality winger for some time now, with Reds head coach Brendan Rodgers coming close on a couple of occasions in the January transfer window to landing such a player.

And then the club just ran out of time to be able to complete a £20m deal for Ukraine international Yevhen Konoplyanka on transfer deadline day.

But now Liverpool are said to be eyeing up a third flyer in the form of United Arab Emirates international Abdulrahman, a player who is also known as Amoory, with the club’s chief scout Barry Hunter having recently run his eye over the 22-year-old.

Abdulrahman was previously invited for a trial with Premier League leaders Arsenal, only for the youngster to turn the north London club’s offer down as he was only interested in a permanent move to a top-flight club, while he also almost joined Manchester City too, only for that transfer to collapse over work permit issues.