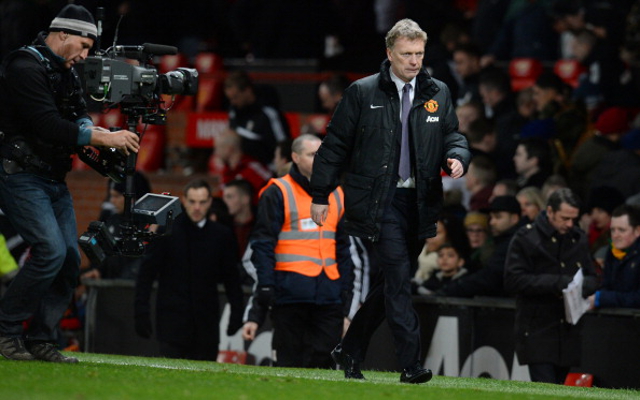 Man United’s board are set for crisis talks with the Old Trafford side ready to axe manager David Moyes after his side failed to overcome bottom of the table Fulham.

CaughtOffside understands that Man United’s American owners are beginning to ran out of patience with Moyes and are ready to sack the Scot and will look to turn to Sir Alex Ferguson as a possible short term replacement to take charge until the summer.

The Glazers are well aware of the financial cost that would befall Man United should they fail to secure a top four finish and the damage that such an eventuality could do to the club’s reputation is clearly not lost on any connected with the Premier League title holder’s.

Moyes saw his side fail to secure all three points against bottom of the table Fulham, a result that leaves Man United nine points from fourth ahead of key Premier League fixture against Arsenal, an away trip to in-form Crystal Palace ahead of facing Olympiakos in the Champions League.

Man United made finances available to Moyes in the January transfer window and Juan Mata arrived from Chelsea though the big name capture has not helped the club’s continued run of poor form. 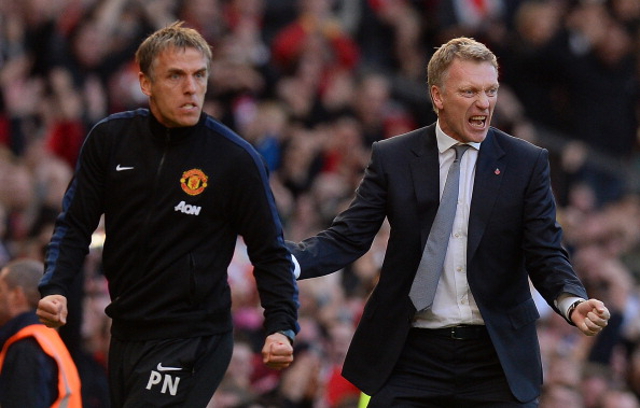 Moyes took charge of Man United in July on a long term contract and though there is likely to be a hefty compensation package to pay it appears that the former Everton manager is edging closer to the sack.

Man United have lost eight of their 24 Premier League fixtures and crashed out of the FA Cup at the first hurdle, suffering a home defeat at the hands of Swansea City in round three.

Any hope of some solace coming in the Capital One Cup were snuffed out with a penalty shoot-out defeat to Sunderland at the semi-final stage and a final hope of any silverware comes in the Champions League.

There is a feeling within the club that whilst replacing Sir Alex Ferguson would prove a tough, even next to impossible, task Moyes has failed miserably to fill the void left by his successor.

There has been a sense that Moyes has in recent weeks ‘lost the dressing room’, with speculation rife that some senior players had questioned his ability to lead a club of Man United’s stature, a concern that has certainly been borne out by recent results.

Should the Glazers fail to persuade Sir Alex Ferguson to come out of retirement to see out the season then the Man United owners may opt to turn to former players, and current coaches, Ryan Giggs and Phil Neville to steady the ship until the end of the season when a more permanent solution can be better considered.