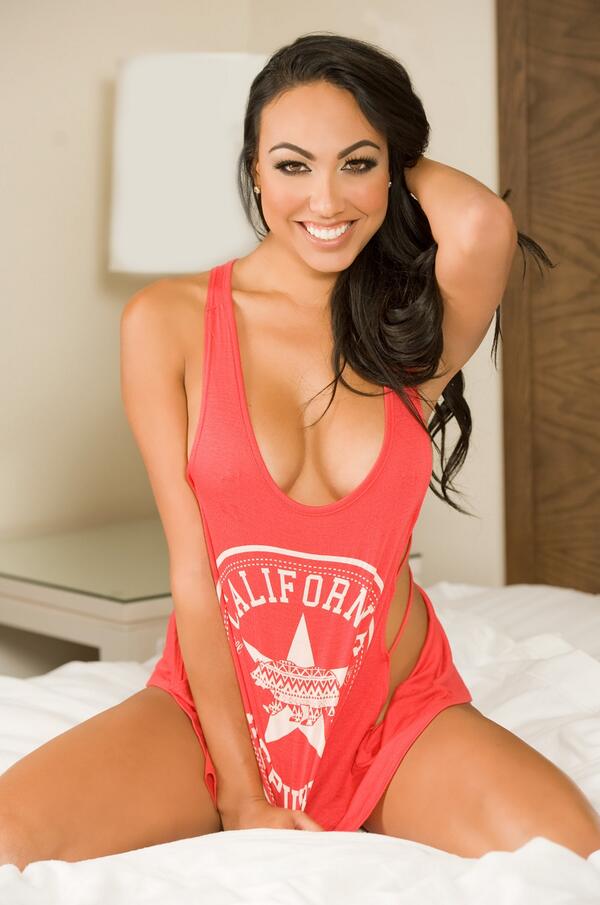 Arsenal striker Olivier Giroud has been accused of conducting a late night hotel ‘romp’ with glamour model Celia Kay according to the Irish Sun.

The incident is the latest incident to hit the North London club following their 5-1 thrashing at the hands of Liverpool.

There is talk of an alleged training ground ‘bust-up’ between Per Mertesacker and Yaya Sanogo as well as Arsene Wenger’s amusing fall on his way back from Merseyside, and if this story is accurate one imagines Giroud’s wife may well want to have words with Giroud.

Arsenal ace Olivier Giroud romped with a model in the team hotel at 3am – hours before a match.

The married Frenchman, 27, snuck 34D babe Celia Kay into his room despite orders from boss Arsene Wenger about early nights.

The game in question is said to be Arsenal’s recent 2-0 win over Crystal Palace.