The top 10 best Premier League signings since the year 2000. 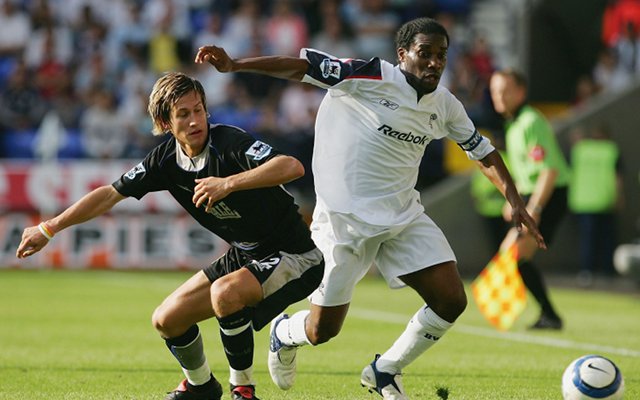 It may be easy to sneer at Okocha’s inclusion on this list, but he was a key catalyst to an weirdly good Bolton side in the early ’00s, and considering he arrived on a free transfer his signing was something of a coup for Sam Allardyce.

So good they named him twice, he went on to bag 15 goals in 142 appearances for the Trotters over four years and began the trend for mid to small sized English clubs looking to older players to help establish and push them up the table.