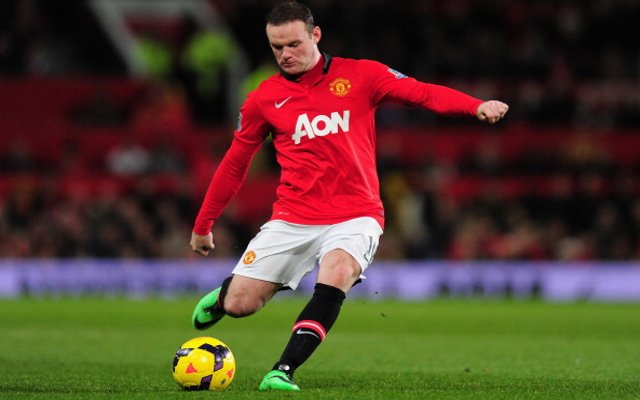 Rooney’s arrival on the scene as English football’s most valued young asset was pounced upon by United in 2004 and Sir Alex made sure he was at the front of the queue to snap him up back in 2004.

His time with the club may be coming to an end, but at least one of the country’s brightest sparks has enjoyed a monumental amount of success there.