The top 10 worst Premier League signings since the year 2000. 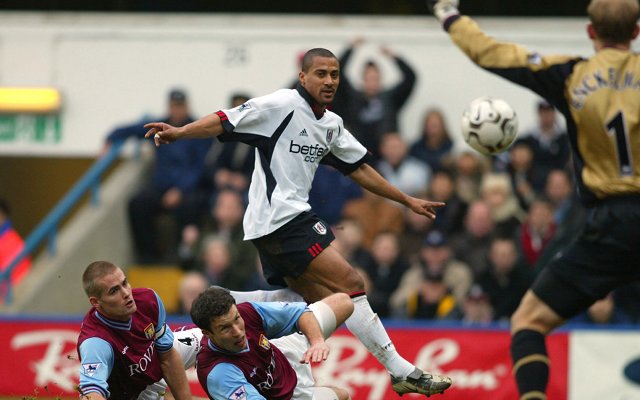 When Fulham splashed the cash on the Frenchman they believed they were buying some top quality from a World Cup winning country. However, what they got was 11 goals in 54 games spread across four years and his contract with the club was cancelled because owner Mohammed Al Fayed accused then manager Jean Tigana of embezzling funds from the deal.

A player so bad he was accused of being a pawn in an embezzlement case! Fortunately, all charges were soon dropped and Marlet returned to France.