Predicted line ups for the Premier League clash between West Brom and Chelsea.

Check in to West Bromwich Albion vs Chelsea 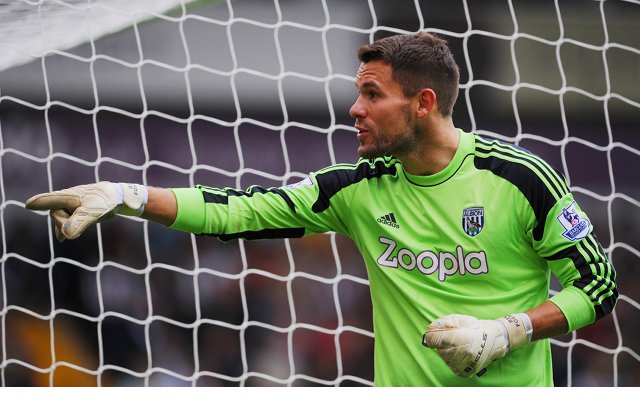 Foster can still make a claim for a World Cup spot with a solid performance against the Blues. 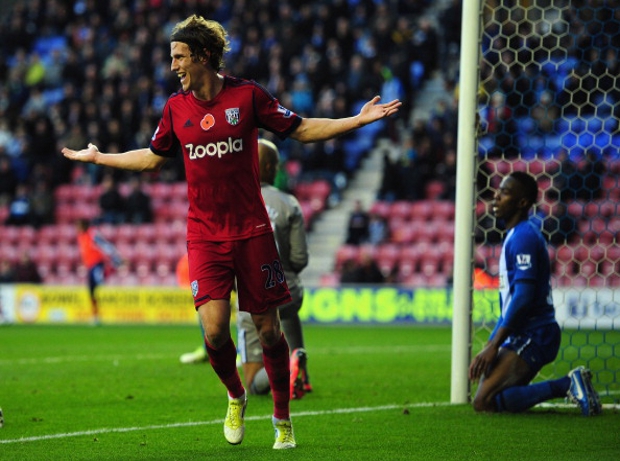 Quietly established himself as a regular this season. 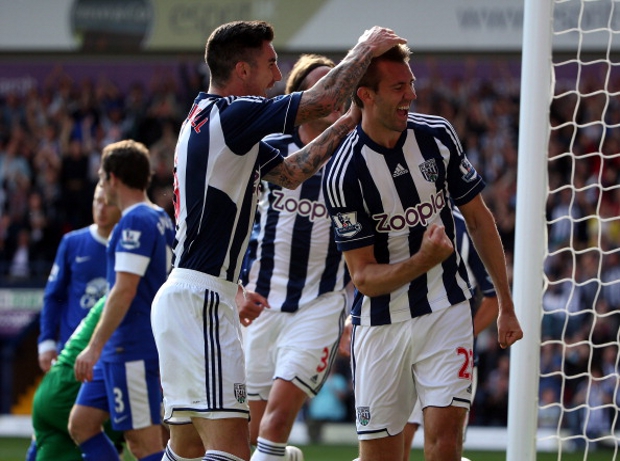 The veteran stopper will need to be at his best to keep Chelsea’s stars quiet. 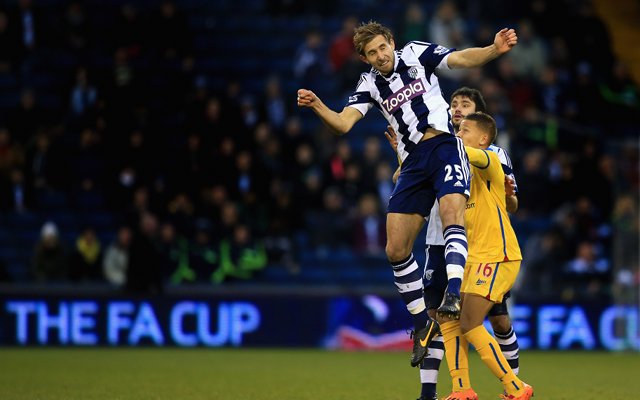 The youngster is still hoping to set himself up in the Baggies first XI. This will be the perfect chance to impress. 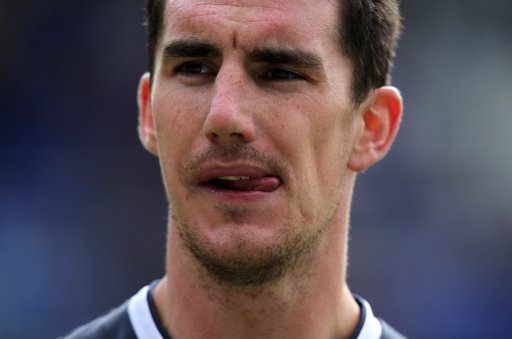 Will need to be at his uncompromising best to keep the Chelsea wide men quiet. 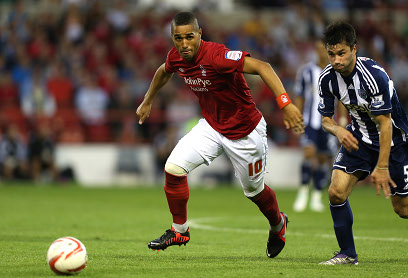 Albion will be looking to him as the quarterback to set the attack moving. 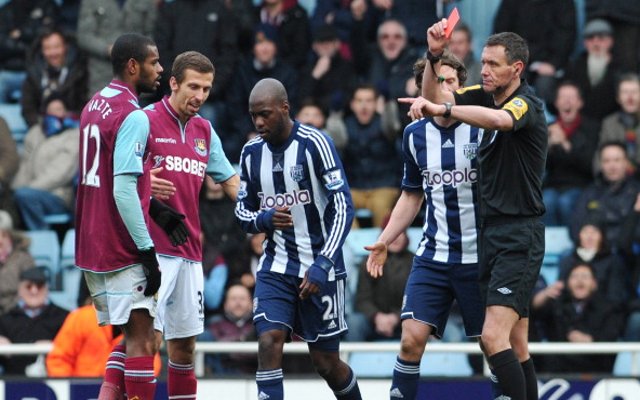 Included to add some clout into the middle and break things up. 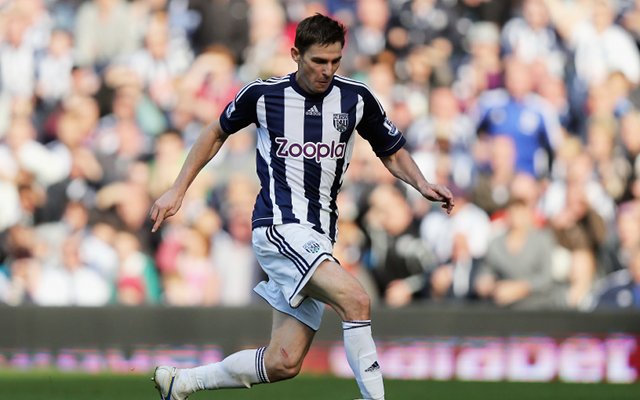 The veteran midfield star still has magic in his boots and will look to produce from out wide. 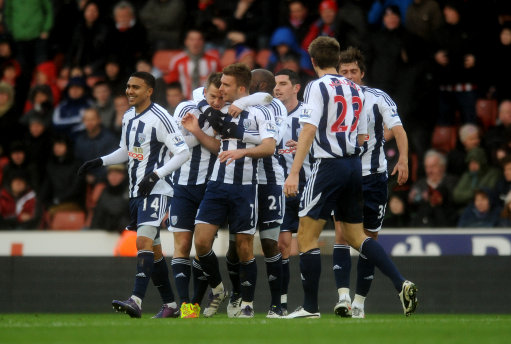 The tricky attacker will look to support Anichebe whenever possible. 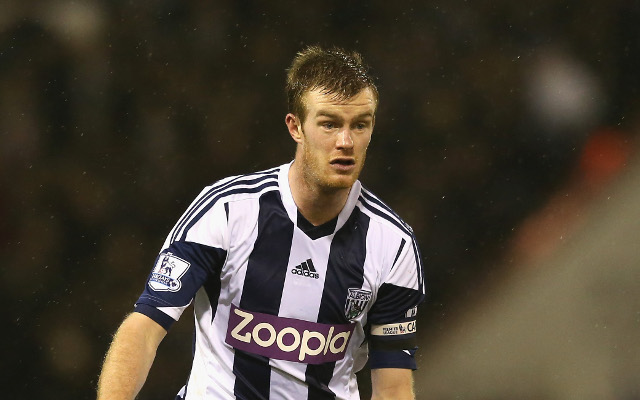 The skipper will seek to get at Ivanovic and cause trouble from the left. 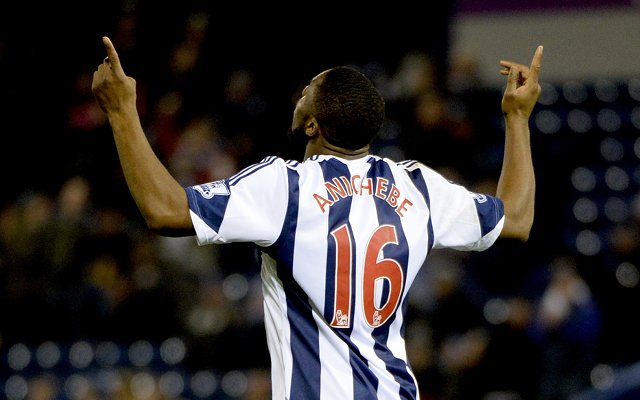 Will be in danger of being isolated unless he runs to create space.