CaughtOffside understands that the Old Trafford side are keen to land the Belgian pair who Moyes feels would significantly strengthen areas of weakness in his squad.

Adaptable defender Vertonghen is a target as David Moyes looks to freshen up his back-line and to help fill the void that will be left by the likely summer departures of Nemanja Vidic, Rio Ferdinand and Patrice Evra.

The 26 year old former Ajax man has been a big success since moving to the Premier League back in July 2012 and is a player Moyes feels can prove a very able option at both centre-back and on the left-hand side of his defence. 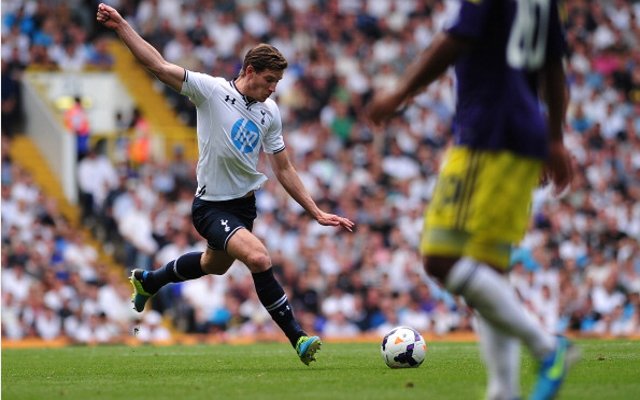 Vertonghen is a player Man United are confident they can lure away from White Hart Lane and if Tim Sherwood fails to secure a Champions League berth for next term then the chances of signing the intelligent defender will certainly increase.

Moyes will look to bring in box to box performer Moussa Dembele to help offer some much needed steel to his midfield and a move that would perhaps leave the Man United manager able to use Marouane Fellaini in a more advanced role which may be more in keeping with the attributes the former Everton man undoubtedly possesses.

Dembele is also into his second season at Tottenham, moving to the North London club from Fulham, and is a player Moyes believes would add more dynamism to his Man United side. 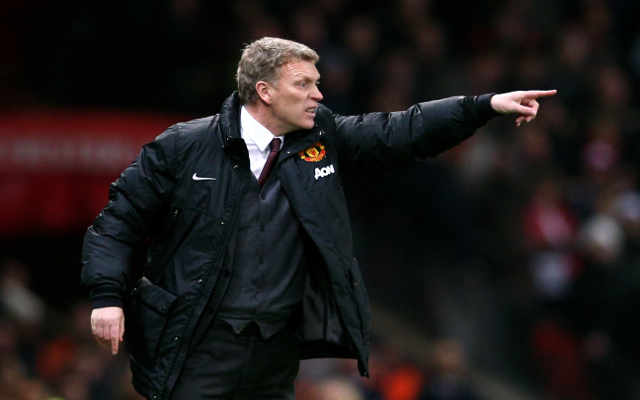 David Moyes is ready to conduct a major summer clear-out and among those who could be on their way are central midfielders Anderson, currently on loan at Fiorentina and Tom Cleverley with Ryan Giggs likely to hang up his boots at the end of the campaign.

Man United’s board are to hand Moyes a massive transfer war-chest in order to help the Scot re-fashion his squad and the Premier League title holder’s are ready to offer around £32m for the Tottenham pair.

Chairman Daniel Levy may have to consider such an offer if he is unable to rely upon the financial boost that would follow qualification into the Champions League, not least as he handed Andre Villas-Boas upwards of £100m to invest in new players last summer.

Check out the most surprising players who finished up unsold at the IPL 2014 Auction.