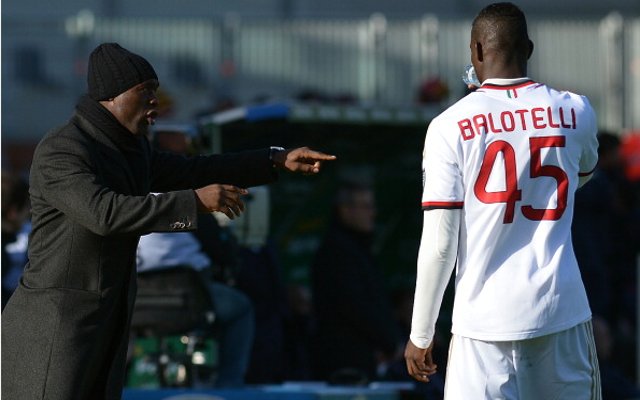 Porto midfielder Fernando will move to the Premier League in the summer, according to his agent. Manchester City tried to sign the 26-year-old on transfer deadline day but Manchester United, Chelsea and Arsenal are also interested – Daily Star

Chelsea defender David Luiz is a summer transfer target for Barcelona, who have valued the 26-year-old at about £22m – Daily Mirror