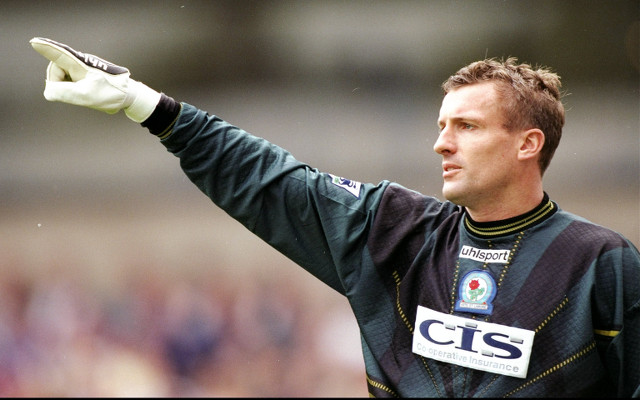 The former Blackburn Rovers title-winning ‘keeper was England number two behind David Seaman (who very nearly made this list t00) for many years. Retired in 2002. 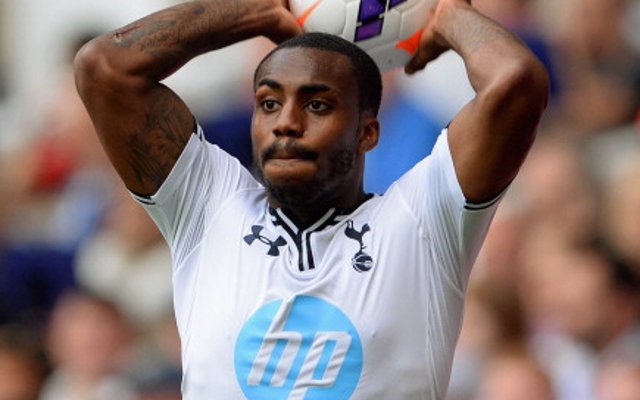 The 23-year-old has made the left back spot his own at Tottenham this season. 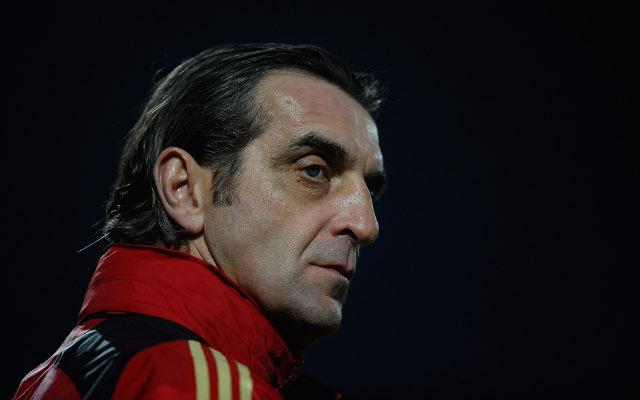 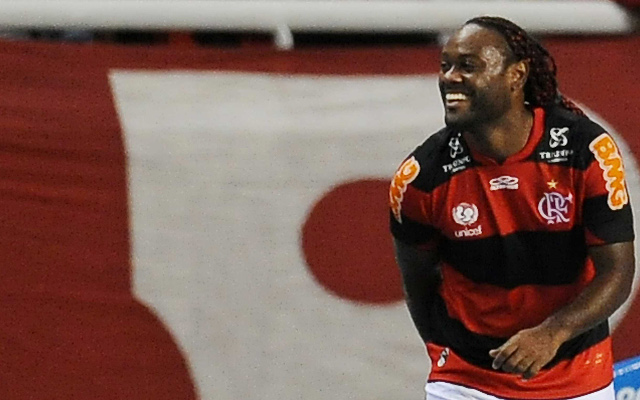 The Brazilian striker was frequently linked with a move to the Premier League while at CSKA Moscow. He’s now with Shandong Luneng in China.