The ten best African players to have played in the Premier League. 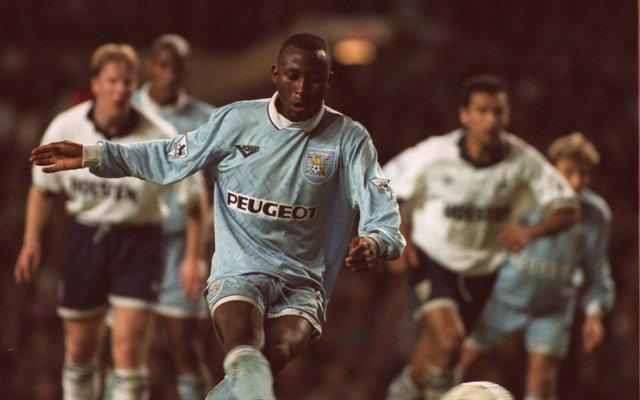 The Zimbabwean striker was one of the first Africans to play in the Premier League following its conception back in 1992 and his goals kept a plucky Coventry City afloat in the top flight for six years before moving on.

During his time at Highfield Road he notched up 39 goals in 176 appearances, and that’s not to mention the 38 goals in 100 games for his country that he wracked up too.