Emirates Stadium side edge past Merseyside visitors and into the FA Cup quarter-finals. 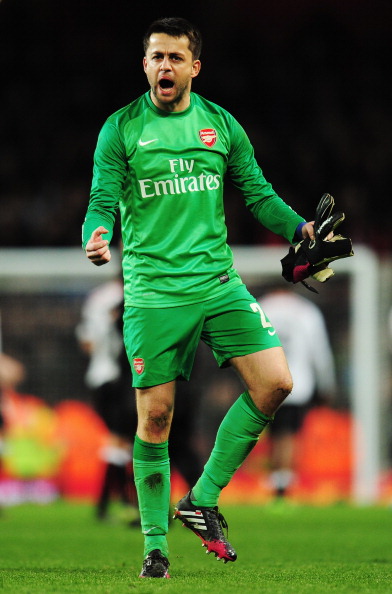 Pole was in fine form as he stepped in for fellow countryman Wojciech Szczesny and made crucial saves to deny both Luis Suarez and Daniel Sturridge.

Was given a chance as Bacary Sagna was rested and the youngster performed well when up against the tenacious Raheem Sterling.

Another strong performance from the big German, who kept the Reds attack at bay and will have put the bad memories of a 5-1 defeat behind him.

Was caught out by the pace of Sturridge early in the first half, but regrouped well and denied the strong opposition attack any space.

Is most certainly second choice to Kieran Gibbs in the starting XI, but played solidly against Suarez although was a little lost at times.

It was a first game back for the Frenchman after suspension and earned a booking once again, but denied the visitors space in the middle of the field and did his job well.

Just can’t seem to settle alongside Flamini as a deep-lying playmaker and although looked comfortable on the ball, the Spaniard’s passing was predictable.

A Man of the Match display from the England international, who was composed to score the first and then broke well down the right flank to provide the ball for the second.

As always some good off the ball play from the club record signing and Ozil’s passing was solid, but still looked a little off the pace in the game. 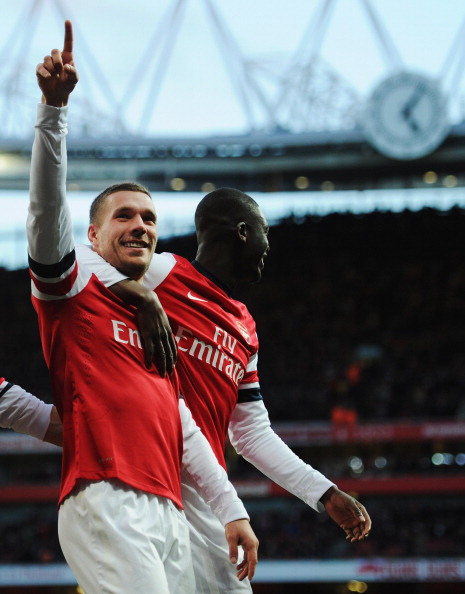 Was a bit of an anonymous showing from the 28-year-old, but the German was in the right place to net the second, although did then bring down Suarez for the penalty.

The biggest shock before the game was a first start for the young Frenchman, but Sanogo tried hard and although looked a little ungainly, put in a solid display.

Came on for Oxlade-Chamberlain to shore up the defence and keep Sterling quiet down the right flank.

Replaced Podolski midway through the second half and should have really scored when skying a half volley over the bar.