Emirates Stadium side ready to spend big to sign youngster.

Arsenal are reportedly ready to stump up a massive sum for Juventus midfielder Paul Pogba according to the Daily Mail.

Armed with a €150m (£120m) transfer war-chest Arsene Wenger is ready to offer €50m (£41m) for the 20 year old French international, who has proven a massive hit since moving to Turin from Man United just over 18 months ago.

Pogba starred in Juventus’s Serie A title triumph last term and has proven all the more valuable during the current campaign, netting six goals and providing five assists in 20 domestic starts. 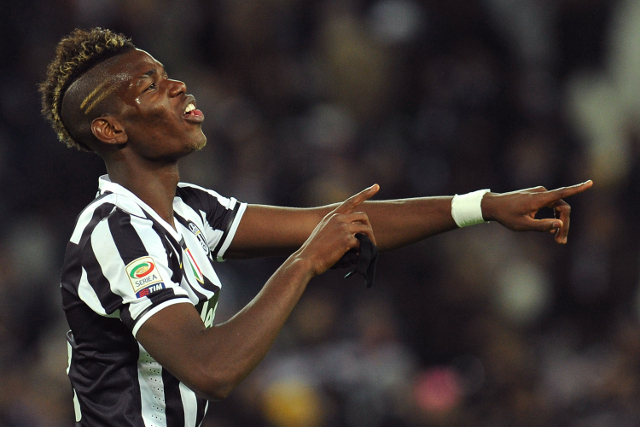 The rangy midfielder has been compared to Patrick Vieira and would offer Wenger an excellent box to box option that he could build his midfield around and interest in Pogba may well negate the need to continue to pursue German wonderkid Julian Draxler.

PSG, Barcelona, Bayern Munich, Chelsea and former club Manchester United are also keen on Pogba but Juventus are unlikely to be keen on losing such a talented individual.

If Pogba were to consider a Juventus exit the chance to play under Arsene Wenger may tempt the youngster, who would also unite with national team colleagues Laurent Koscielny, Bacary Sagna and Olivier Giroud.