Man United will sack David Moyes at the end of the current campaign if he fails to secure a top four finish and the Old Trafford side have already earmarked a move to bring in German Jurgen Klopp to replace him.

CaughtOffside understands that Man United’s board have ran out of patience with Moyes and have been drawing up a list of potential managerial appointments to turn to at the end of the season and Borussia Dortmund manager Klopp is now firmly at the top of their wish-list.

The Glazers are confident they can lure Klopp away from the Westfalenstadion side with Dortmund having fallen well off the Bundesliga pace set by all conquering Bavarian side Bayern Munich, indeed they have also fallen behind Bayer Leverkusen in the domestic standings. 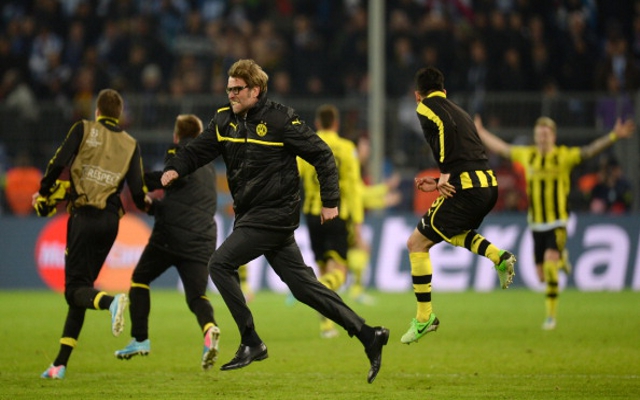 Klopp may feel that the chances of overcoming the current domination presided over by Bayern Munich are slim given that the Allianz Arena side have once again raided Borussia Dortmund for their top talents.

Klopp may therefore feel it time for a fresh challenge after six seasons in charge North Rhine club.

The 46 year old guided Dortmund to the Bundesliga title in his third season in charge, their first in almost a decade, the following campaign he helped the club to a domestic double and last term took them to the Champions League final.

The former Stuttgart player is certainly considered one of the best young manager’s around and has a proven track record and arguably far more qualified to manage Man United than former Everton boss David Moyes.

Jurgen Klopp is a personable boss who has formed a great relationship with Borussia Dortmund’s players and could be the ideal man to take charge of Man United and it’s something of an added bonus that the Stuttgart born manager speaks good English. 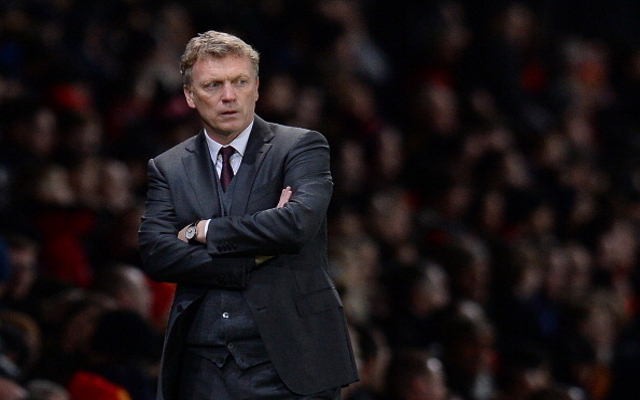 Under David Moyes’s guidance Man United have suffered an unprecedented level of failure, losing eight of their opening 26 Premier League fixtures, as a guide that’s already more than Sir Alex Ferguson had lost in each of the past nine completed campaigns.

Man United crashed out of both the FA Cup and the Capital One Cup in the space of a very dark week in January and currently sit in seventh place in the table, some 15 points off the top of the table and 11 points off fourth place Liverpool.

Though Moyes was handed a six year contract when he took over the reins at Man United the club are ready to shoulder the financial burden associated with breaking such a deal as they no longer feel confident he can turn things around.

Indeed in recent weeks there has been speculation of a rift growing between Moyes and some senior players who do not feel the Scottish boss is the right man for the job.