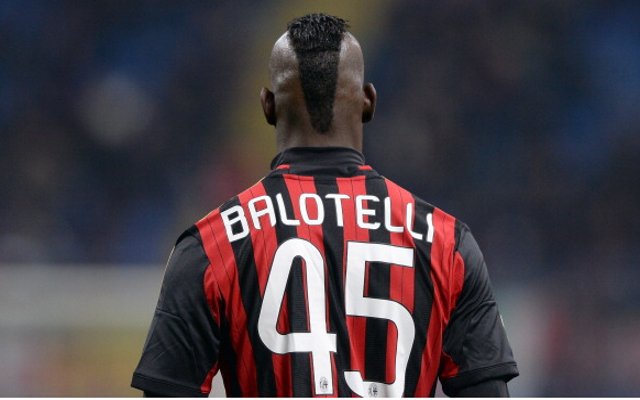 Manchester United have watched Porto centre-back Eliaquim Mangala, who has a £35m buyout clause in his contract, for a third time but face competition from Chelsea to sign the 23-year-old France international – Daily Star

Wolfsburg striker Ivica Olic is keen on a move to the Premier League and Stoke are a possible destination for the 34-year-old, whose contract expires during the summer – Stoke Sentinel

Atletico Madrid midfielder Raul Garcia has agreed a contract extension tying him to the Rojiblancos until June 30, 2018 – Sky Sports