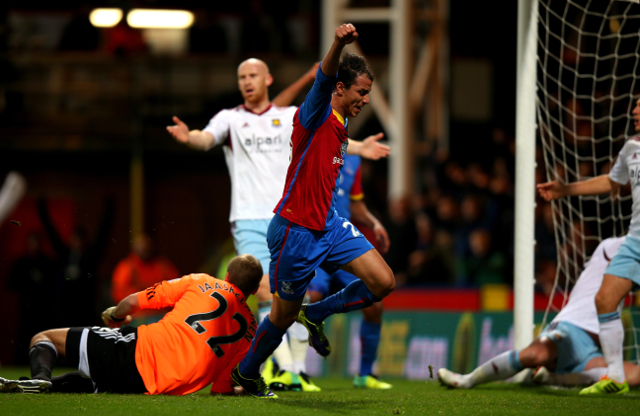 Check in to Newcastle United vs Aston Villa

Villa Park boss Paul Lambert is keen on landing the Moroccan, who has been in excellent form since moving to Selhurst Park after a decidedly average stint at Arsenal.

Chamakh is the Eagles top scorer this season with five goals and Tony Pulis has got the most out of his South London side to give Crystal Palace a fighting change to beat the drop.

Lambert’s Aston Villa side have struggled for goals this season with Christian Benteke failing to hit the heights he scaled in his debut season.

The Midlands side sit just two points ahead of Crystal Palace and have won just two of their last dozen Premier League fixtures.