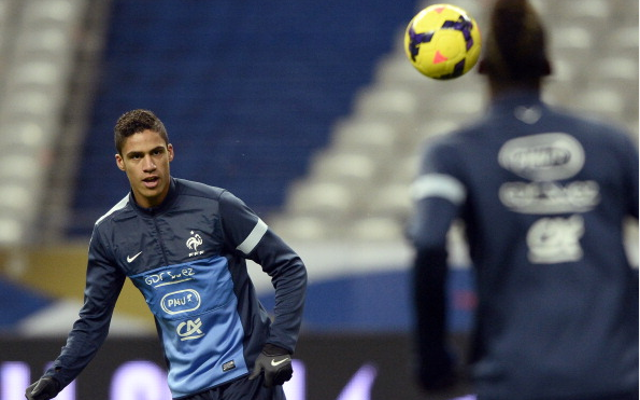 Chelsea are set to make a summer move for Real Madrid youngster Raphael Varane according to Football Direct News.

Stamford Bridge boss Jose Mourinho is expected to make an offer for the 20 year old French international, who has struggled to make an impact under Carlo Ancelotti.

During Mourinho’s last season at the Bernabeu Varane was afforded a great deal of responsibility, the centre-back making 28 starts in all competitions, but this season he’s managed just four La Liga starts and could be ready to consider a move to reunite with his former manager.

Varane is seen by Mourinho as a possible successor to veteran John Terry, who may be offered a one year extension to his current deal.

One does wonder if Mourinho is perhaps planning for the exit of other central defensive options as the Portuguese boss signed French teenager Kurt Zouma in January and as well as John Terry the likes of Gary Cahill, Branislav Ivanovic and David Luiz can all be called upon to fill such a role.