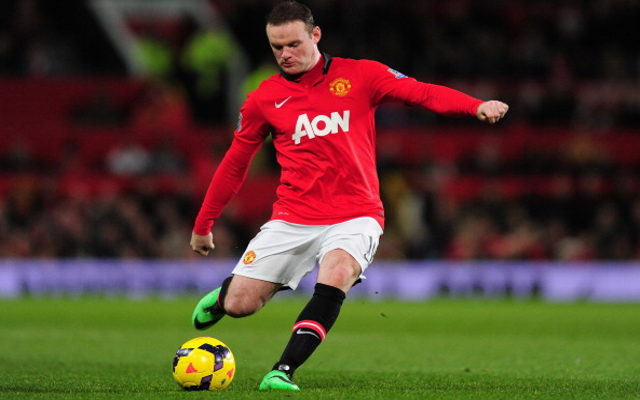 Wayne Rooney is set to sign a new long term Man United contract which will net him a massive £86m according to The Times.

The deal that is said to be on the table will make the 28 year old the best paid player in the history of the Premier League, earning the England man around £300k a week in a contract that will run until June 2019.

That would take Rooney just shy of his 34th birthday by which time he would have spent 15 years at Old Trafford.

Wayne Rooney had been linked with a move away from the Premier League title holder’s for much of the summer, with former boss Sir Alex Ferguson claiming the striker had stated his intention to leave.

Indeed Rooney’s position was still not all that clear a few weeks into the current campaign, as old issues relating to his relationship with boss David Moyes resurfaced in the media. However the forward has gone on to have a very consistent campaign.

Rooney has been Man United’s most effective attacking weapon this season, scoring 11 goals as well as being the Premier League’s leading assist-maker.