Ode to Dutch ace set to be put in place.

The brand new statue of club legend Dennis Bergkamp has arrived this week and will be ready to ready for the public at the end of the month.

The Dutch striker will now take his place alongside Thierry Henry, Herbert Chapman and Tony Adams outside the ground.

Arsenal will officially unveil the Bergkamp statue on February 22, ahead of the Premier League clash with Sunderland. 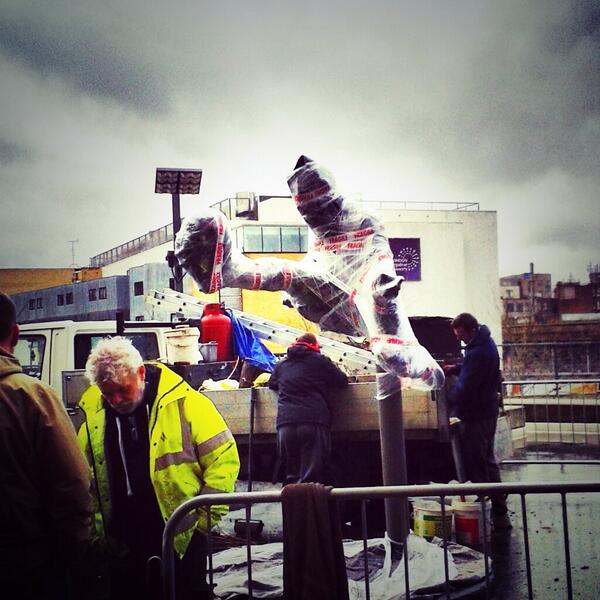