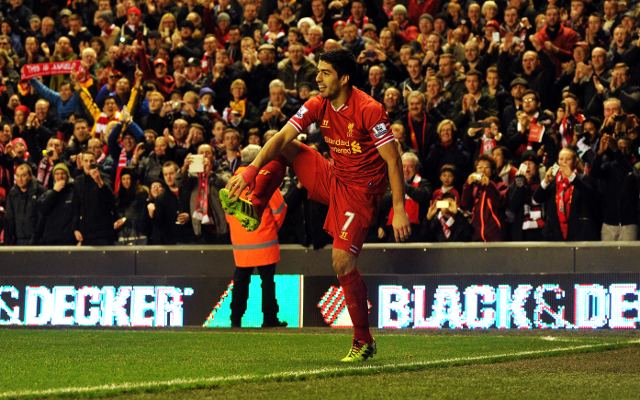 Based on conversion rates, here are the top ten dead ball specialists in the Premier League. 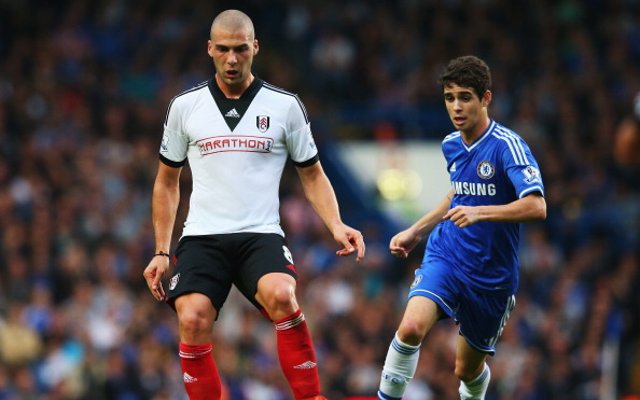 The Fulham man has one goal from five attempts this season, and though his wonder goal against Crystal Palace grabbed the headlines, it was his low drive against Norwich over Christmas that has landed him an number ten.