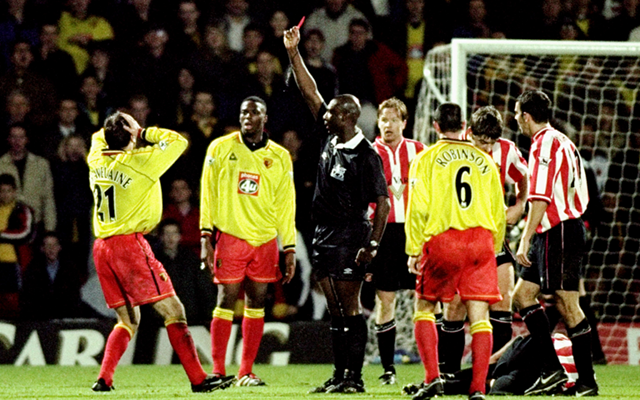 The ten worst performing teams since the Premier League began. 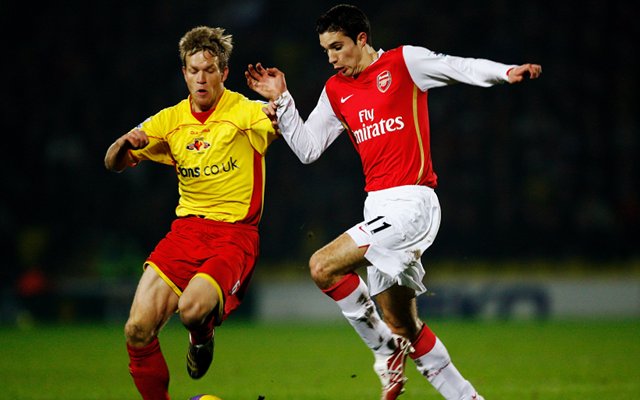 The Hornets made their long awaited return to the top flight under Aidy Boothroyd and enjoyed a run to the semi finals of the FA Cup, which made up for their poor season. However, they were too lightweight in attack and let star player Ashley Young leave midway through the season to their detriment.