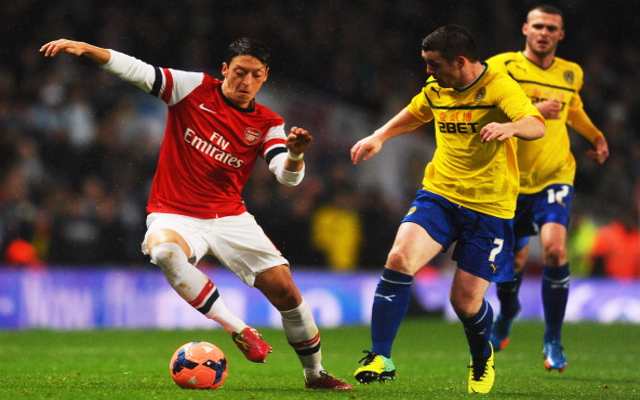 The north London club prepare to host the north-east giants at the Emirates on Saturday afternoon. 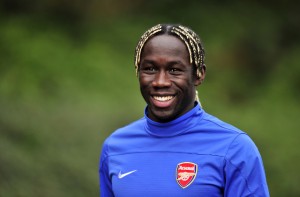 The Poland international will be desperate to make up for his match-turning red card against Bayern Munich in the Uefa Champions League at the Emirates on Wednesday night when the Black Cats come to town this weekend.

Despite all the recent media speculation surrounding the Frenchman’s future with the Gunners, the attacking full back has still been one of his side’s most consistent performers this season.

The Spaniard is in line to once again cover for injured first-choice left-back Kieran Gibbs when struggling Sunderland arrive at the Emirates on Saturday afternoon after the Englishman’s latest injury setback against Bayern in midweek.

The lanky Germany international has been an absolute rock at the back so far for the north Londoners so far in this campaign, although the experienced central defender will be hoping for a quiet day at the office against Sunderland.

Like his centre-back partner, the pacy Frenchman has also barely put a foot wrong in his defence for the Gunners this season in what has been the most impressive central-defensive combination in the Premier League.