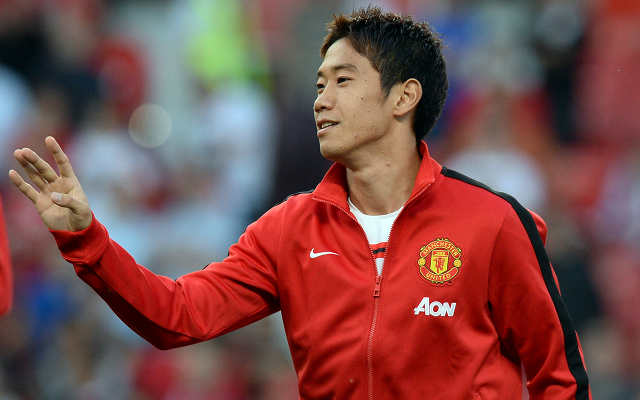 Man United playmaker Shinji Kagawa has been strongly linked with an Old Trafford exit this summer and now Turkish side Besiktas have entered the race to sign the bit-part player according to the Daily Star.

The Istanbul based side are ready to offer £15m for the 24 year old, who has started just seven Premier League fixtures this season, and a fresh challenge may interest in the Japanese international.

Kagawa had an average first season at Man United and his chances under David Moyes have proven limited but a death knell to his chances appears to have come in the form of January signing Juan Mata.

Former club Borussia Dortmund are also heavily linked with Kagawa and Man United may well be ready to consider decent offers for the attacking midfielder.

Besiktas currently sit in second spot in the Super Lig with boss Slaven Bilic clearly keen to pull off something of a transfer coup by luring Kagawa to Turkey to help boost his options in the final third.