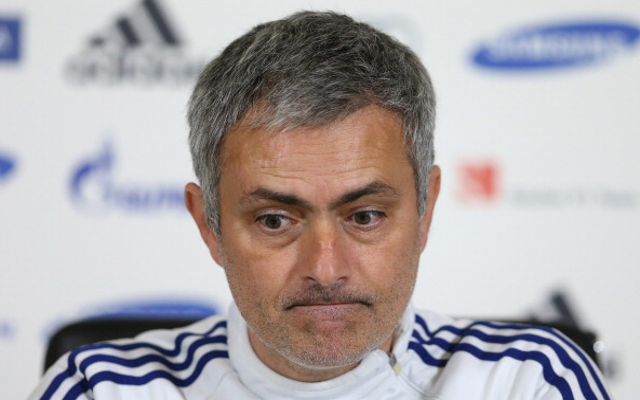 Chelsea boss Jose Mourinho is ready to raid his former club having identified three Real Madrid talents he wants to sign according to Football Direct News.

Mourinho is looking for long term replacements for veteran trio Frank Lampard, John Terry and Ashley Cole and believes the ideal targets for the job are all based at the Bernabeu.

The Blues will look to land 20 year old French international Raphael Varane as a replacement for centre-back Terry.

During Mourinho’s last season at the Bernabeu Varane was afforded a great deal of responsibility, the centre-back making 28 starts in all competitions, but this season he’s managed just four La Liga starts and could be ready to consider a move to reunite with his former manager.

Mourinho brought Varane to Real Madrid back in 2010.

German midfielder Sami Khedira is seen as a potential addition to boost Chelsea’s central midfield contingent, with Lampard set to be out of contract in the summer.

The box to box performer is currently out injured but may struggle to fight his way back into Carlo Ancelotti’s plans with the likes of Asier Illarramendi, Xabi Alonso and Luka Modric also fighting for central midfield spots.

The loss of Cole, Terry and Lampard will be keenly felt by the West London club but the time may be right to usher in a new era.

The three Chelsea legend have accrued a combined total of 1576 appearances for the club.