Check in to Stoke City vs Arsenal
Arsenal are scouting a trio of Ajax talents as Arsene Wenger looks to conduct a summer raid of the Amsterdam side.

CaughtOffside understands that the Emirates Stadium side have sent scouts to monitor a number of the Eredivisie giant’s top young players ahead of potential bids when the transfer window re-opens.

Top of Wenger’s wish-list is teenage attacker Viktor Fischer who has been in fine form since breaking into the Ajax first team set-up last season.

The Danish international can play either out wide or in a central striking role and netted ten goals in 21 Eredivisie starts last season and is considered one of the hottest prospects in European football. 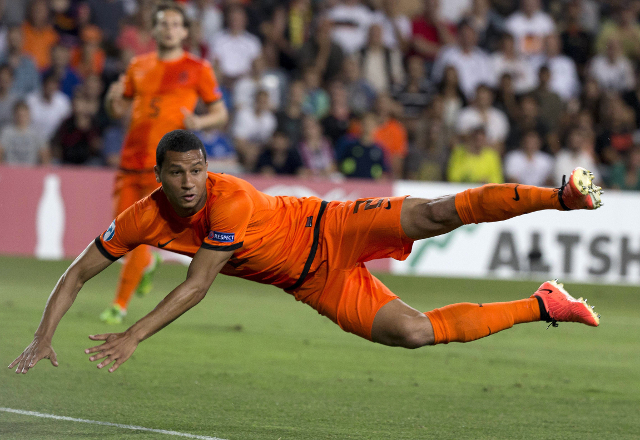 Arsene Wenger is also keen on Dutch international Ricardo van Rhijn, who is seen as a potential long term replacement for Bacary Sagna, with the French full-back’s Arsenal contract coming to a close at the end of the current campaign.

The 22 year old is already a regular in Louis van Gaal’s national team set-up and is a player who could be tempted by a move to the Premier League, having seen his predecessors Toby Alderweireld and Gregory van der Wiel leave for Atletico Madrid and PSG respectively. 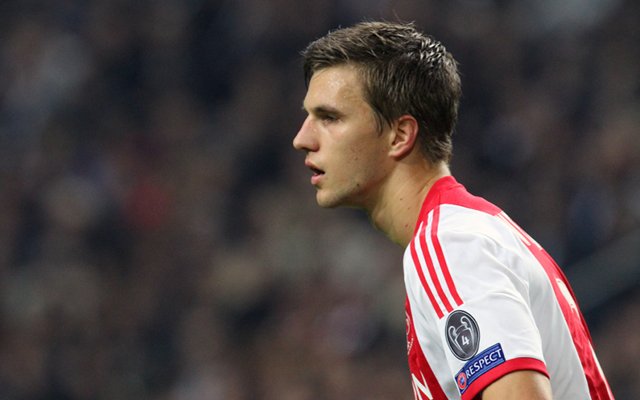 Wenger knows that Belgian Thomas Vermaelen will not be happy to continue in his current limited role, acting as a back-up to first choice central defensive pair Per Mertesacker and Laurent Koscielny, and the club captain may well be allowed to leave in the summer and with such a departure on the cards Arsenal are also eyeing up Ajax centre-back Joël Veltman.

Having splashed out a club record fee for Mesut Ozil last summer it appears Arsene Wenger is ready to adopt his usual transfer policy of targeting up and coming young talents that he will look to hone into the finished article.

Ajax have struggled in recent seasons to keep hold of their best players and the presence of former Arsenal hero Dennis Bergkamp at the Dutch club may aid Wenger’s pursuit of these talented Amsterdam Arena starlets.