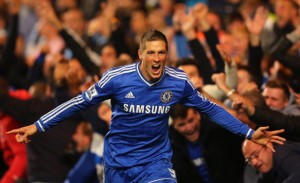 Out-of-favour Chelsea front man Fernando Torres is wanted by the Singapore businessman who is set to but La Liga giants Valencia.

Liverpool are interested in signing Real Madrid striker Karim Benzema if the Merseysiders manage to qualify for next season’s Uefa Champions League.

Everton head coach Roberto Martinez is desperate to try and lure Liverpool midfielder Joe Allen from Anfield to Goodison Park at the end of the season, with it being the Spaniard who gave the player his Swans debut when the pair worked together previously at the Liberty stadium.