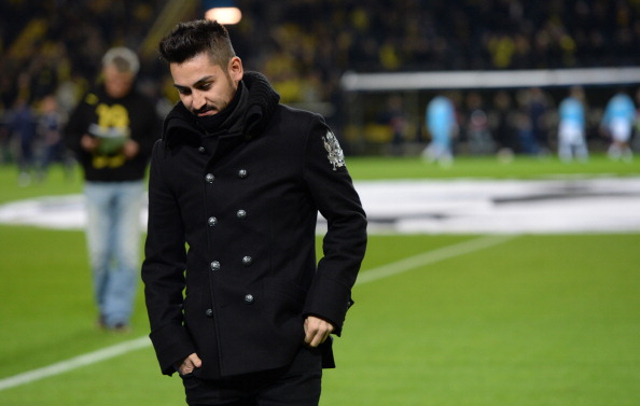 Ilkay Gundogan is another player on the Man United radar and a player the Premier League side are already in talks to capture.

Old Trafford boss David Moyes believes he is to close to agreeing a deal to sign the Borussia Dortmund midfielder with chief executive Ed Woodward, fresh from tying down Wayne Rooney to a new long term deal, set to complete a move to bring in the box to box performer.

Gundogan was pivotal in Borussia Dortmund’s run to the Champions League final last term and helped Klopp’s side to a domestic double in his first season with the club.

Should Moyes sign Gundogan then the likes of Anderson and Tom Cleverley could well be on their way out.