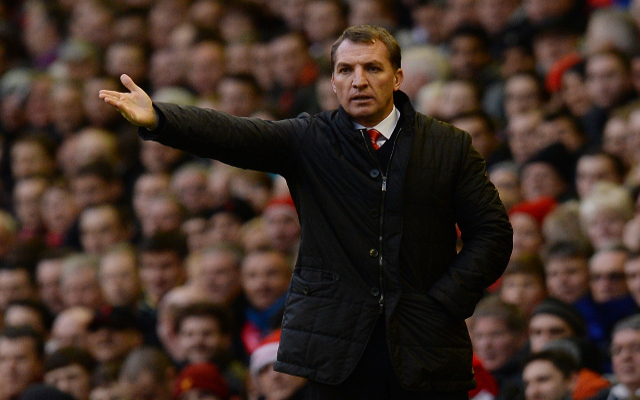 Anfield side to fork out massive sum for Bernabeu starlet.

CaughtOffside understands that the Anfield side will make a big money offer for the 21 year old Spanish international provided they have secured a Champions League berth for next season.

Liverpool boss Brendan Rodgers has identified the former Malaga man as an ideal long term replacement for Steven Gerrard and will hope that the promise of regular first team football will tempt Isco into a move to the Merseyside club.

Isco started the season well following his £25m move to the Bernabeu, scoring five goals in his first six appearances for the Spanish giants, but since the turn of the year boss Carlo Ancelotti has offered the attacking midfielder a more limited role in his first team set-up.

Gareth Bale’s resurgence and Luka Modric’s continued run of fine form have left Isco considering his future at Real Madrid and a move to the Premier League could tempt the starlet. 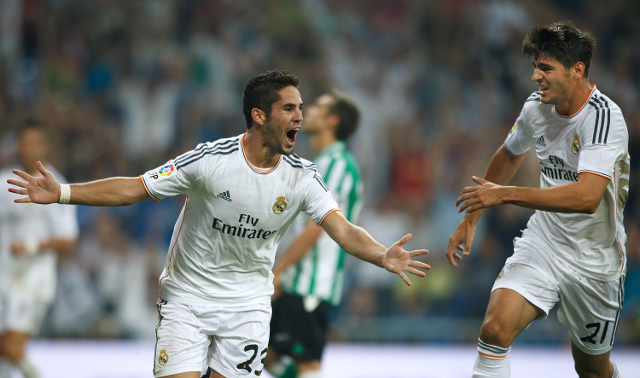 Isco has started just one La Liga fixture in 2014 and he faces a real battle to fight his way back into Ancelotti’s plans, not least as Real Madrid are on a run of 15 wins in their last 16 fixtures in all competitions.

Liverpool are ready to offer €45m (£37m) for Isco, a bid that Real Madrid may struggle to ignore and a move that would be a real statement of intent from the Premier League club’s owners as they look to reassert themselves on the European stage.

Such a move surpass the £35m outlay invested in Andy Carroll back in January 2011 but is one Liverpool feel they can afford to make given Isco’s age, obvious potential and his prospective sell-on value.

Prior to his move to Real Madrid Isco had enjoyed great success at Malaga, scoring 17 goals in 80 appearances for the La Rosaleda side, helping them to a maiden Champions League berth in the process.