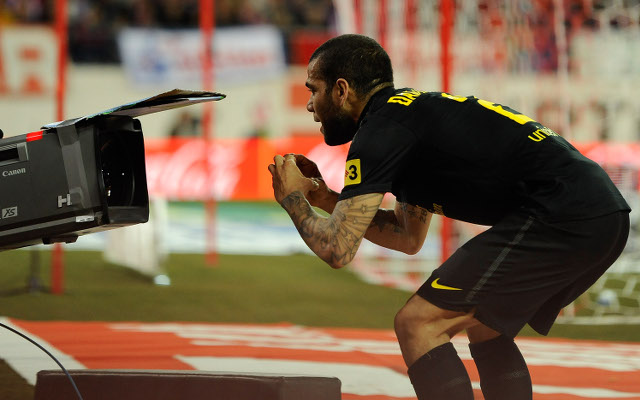 Infographic showing how unfair the distribution of TV money is in La Liga, compared to the Premier League.

The Premier League may be dominated by the richest clubs and beset with financial irregularities but at least we’re doing something right in England.

As this infographic demonstrates, the share each Premier League received in TV money was remarkably fair, particularly when compared with Spain’s La Liga, where giants Barcelona and Real Madrid each took nearly 25% of the cash in 2012! It’s no wonder the La Liga title race has been so dull for the past few years.