An enormous amount of money was spent by Premier League clubs last summer on a host of expensive footballers.

While some have come good, the majority have taken time to settle, and a sizeable amount have been complete flops.

Based on what they’ve offered to their clubs this season, here’s out 10 worst!

For a club that isn’t rolling in cash, spending £7m on a centre-back who hasn’t played a single minute of first-team football seems completely nonsensical. Even with Daniel Agger and Mamadou Sakho picking up injuries, Ilori’s still been shipped out on loan to Granada… 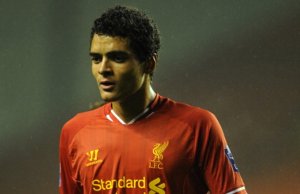