England boss Roy Hodgson names his squad to face Denmark today. Here are ten players who are deserving of a call-up – or could yet prove their worth before the 2014 FIFA World Cup. 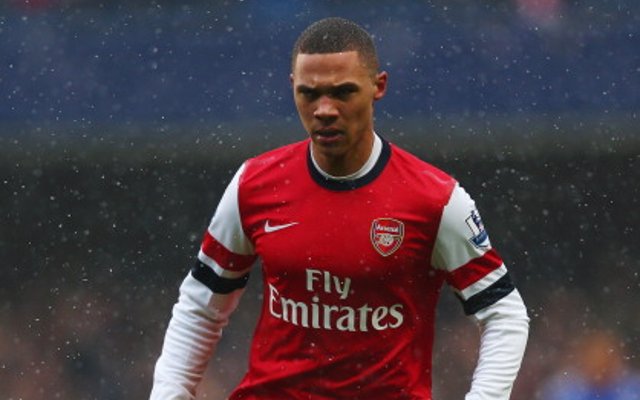 With England stalwart Ashley Cole having been dropped by Chelsea, there may be a vacancy at left back for Roy Hodgson to consider.

Leighton Baines is thought to be the heir apparent to Cole, with Southampton’s Luke Shaw next in line, but Kieran Gibbs has been immense this season for Arsenal, fighting off the challenge of Spain star Nacho Monreal to make the left back slot at Emirates Stadium his own, and perhaps the place should not go to Baines by mere default.

Gibbs has become impressively solid at the back, and while he has improved exponentially in terms of positioning thanks to work from Gunners assistant boss Steve Bould, the 24 year-old’s lightning pace enables him to cover when opposition attackers do occasionally time their runs to perfection.

Gibbs also gets forward brilliantly, offering the Gunners width when their attacking midfielders combine through the centre, and has been consistent in his excellence throughout.

Had injuries not held him back for much of his short career so far, Gibbs could well already be England’s first choice left back.