England now only have a handful of non-competitive fixtures with which to finalise their plans for this summer’s Fifa World Cup finals in Brazil, starting with the visit of the Danes to the home of football on Wednesday night.

England head coach Roy Hodgson has named his Three Lions squad for next week’s friendly international with Denmark at Wembley Stadium and there were a number of players who can count themselves more than a little fortunate to have received the call …. 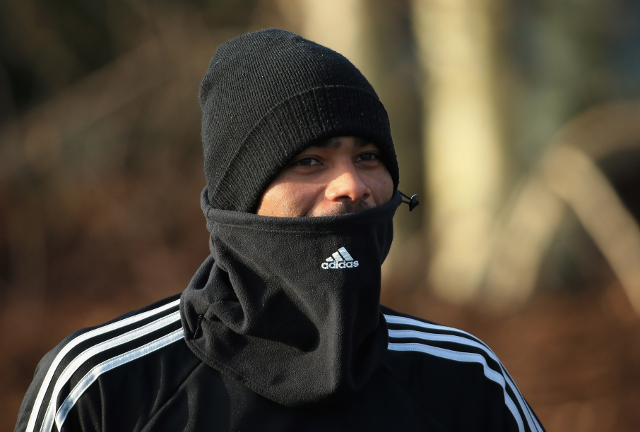 With the veteran Chelsea left back having barely featured all campaign long for the west London club, the 33-year-old can consider himself to be extremely lucky to be included in Hodgson’s plans for this pre-World Cup friendly at the home of football on Wednesday night.

As while the 33-year-old has been a rock-solid presence on the left-hand side of the England back four for the past 13 years, Cole has found himself in the totally unique position so far in this campaign of warming the substitutes’ bench at Stamford Bridge.

And so with just 20 games in total in all competitions under his belt, 13 of which have come in the Premier League, Cole is a lucky man to be have been called up.