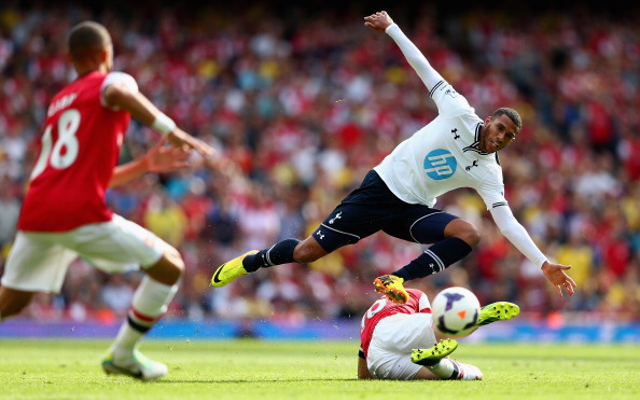 Serie A giants Inter Milan will step up their chase of Tottenham midfielder Etienne Capoue this summer in a bid to add more bite to their squad, according to Football Direct News.

Spurs snapped up the France international last summer in a £12m deal with Toulouse, but the player has struggled to adapt to the Premier League under both Andre Villas-Boas and Tim Sherwood.

Fellow Serie A side Napoli had shown an initial interest in the 25-year-old during the January transfer window, but they failed to meet the asking price that Spurs had set, but the White Heart Lane club are now thought to be willing to lower the fee as his place has now been snatched by 19-year-old Nabil Bentaleb.

Inter are now said to be leading the chase for his signature as they hope to add some more muscle to the middle of the park and have identified him as the ideal man to do so.

However, though Spurs chairman Daniel Levy is keen to move him on he is still looking to receive as much of the £12m that he paid for him.