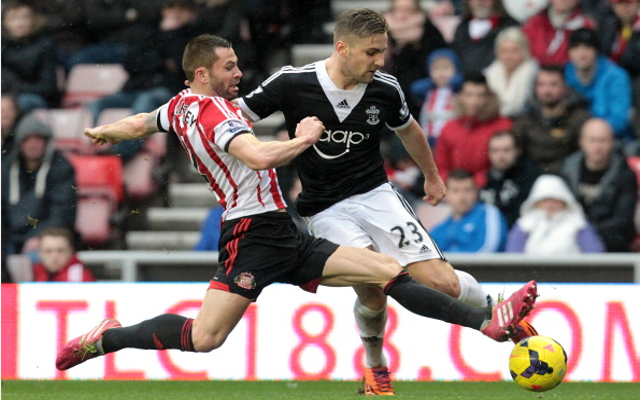 Liverpool have emerged as frontrunners to steal Southampton’s Luke Shaw this summer as they prepare a fresh move for the new England international, according to Football Direct News.

The Reds are said to be extremely interested in signing the teenage full-back as they look for a quality player to replace Aly Cissokho, who is likely to return to Valencia once his season long loan has been completed.

Liverpool boss Brendan Rodgers is said to be a big fan of the 18-year-olds and has been keeping an eye on him all throughout the campaign after witnessing a series of impressive displays for the Saints.

Fellow Premier League giants Manchester United and Chelsea have both been strongly liked with his services as he looks set to become one of the hottest properties in the English top flight over the coming months.

However, Rodgers is hoping that his previous track record with filling his squad with talented young players and giving them the chance to develop at a high level.

Southampton are hoping to be able to fight off all approaches for him, though, as he has just broken into the senior England side for next week’s friendly against Denmark.