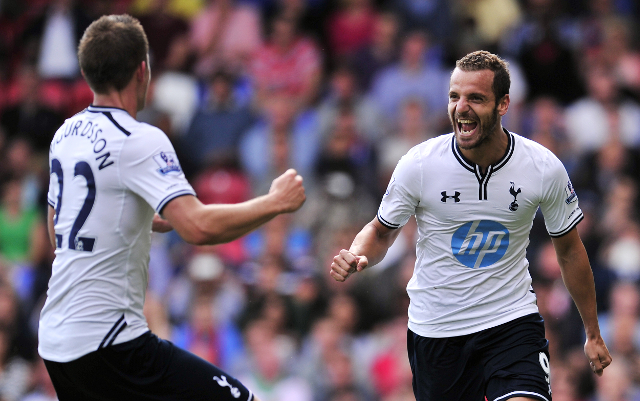 Atletico Madrid have made Tottenham’s Roberto Soldado their number one target for the summer, as the 28-year-old striker struggles in the Premier League following his move from Valencia – talkSPORT

Wolfsburg and Croatia striker Ivica Olic, 34, says he has held talks with Stoke over a possible summer switch to the Britannia Stadium – Daily Mirror

Inter Milan midfielder Fredy Guarin – who has been targeted by Chelsea, Manchester United and Tottenham – is now unlikely to move to the Premier League after the 27-year-old said he wants to stay with the Italian club for the rest of his career – Daily Express