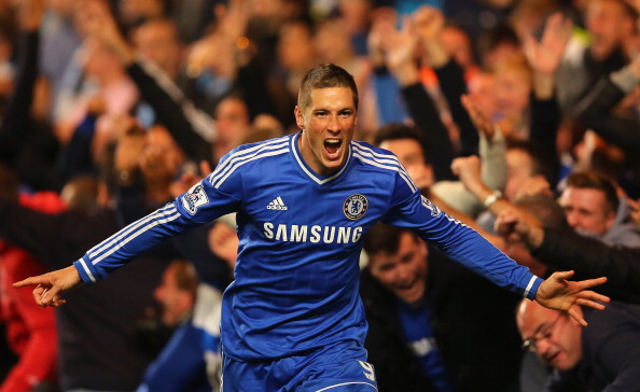 Chelsea are in a strong position to progress to the quarter-finals of the Champions League, after Fernando Torres helped the Blues to a 1-1 draw with Galatasaray in Istanbul.

The Premier League outfit were in control after  Torres’s early finish gave them a deserved lead.

The Spaniard spurned an early second-half chance to double the lead, before Gala skipper Selcuk Inan hit the post.

But the Blues then conceded a sloppy equaliser as Aurelien Chedjou scored from close range.