Injuries have hugely affected a number of teams this season, with Arsenal, Liverpool and Manchester United all suffering. Read the top 10 most crucial here – in no particular order: 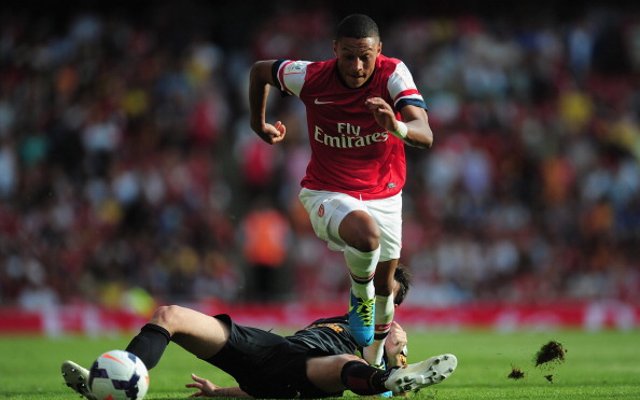 Arsenal had a nightmare first game of the season. Not only were they picked off on the counter and beaten 3-1 by Aston Villa, Laurent Koscielny was unfortunate to concede a penalty and be sent off, and to top it all off, Alex Oxlade-Chamberlain sustained a knee injury that ruled him out for half the season.

The England midfielder-cum-winger had been one of the bright sparks for the Gunners early in the game, assisting Olivier Giroud’s opening goal, and Arsenal’s season – while encouraging – could have been even better with the Ox fit.

A brace upon his return to the starting line-up in January against Crystal Palace, and goal and assist against Liverpool illustrated his ability to make a positive impact.