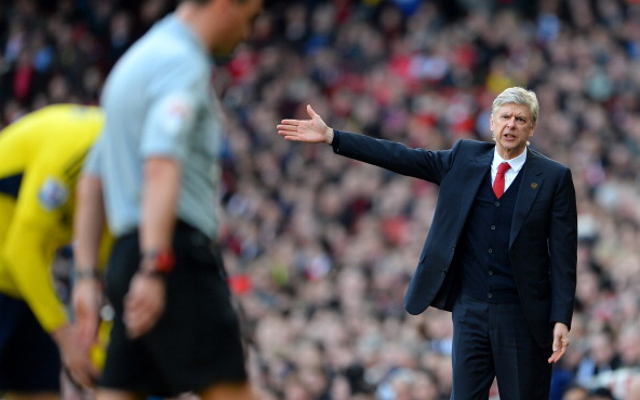 Emirates Stadium side ready to big money moves when the transfer window re-opens.

Arsenal are readying a summer bid for Real Madrid striker Alvaro Morata whilst also continuing their pursuit of Schalke youngster Julian Draxler according to the Daily Telegraph.

Emirates Stadium boss Arsene Wenger is ready to make a £15m bid for 21 year old striker Morata, who could help offer the North London club some much needed striking support, an offer that the Bernabeu side may be willing to accept.

Morata has barely had a look-in at Real Madrid this season and has even fallen behind fellow youngster Jese Rodriguez in Carlo Ancelotti’s pecking order.

Wenger attempted to sign 20 year old German international Draxler in the January transfer window and will re-ignite his interest in the attacking midfielder this summer.

Draxler is said to have a £37m release clause though Schalke may perhaps accept lesser offers if the starlet demands an exit from the Gelsenkirchen club.

Julian Draxler may well be keen on a move to join Arsenal, where he’d join fellow national team colleagues Lukas Podolski, Mesut Ozil and Per Mertesacker.