Chelsea are to star in a forthcoming episode of The Simpsons and this has invariably led to a bevvy of mocked up images, and will surely lead to a David Luiz/Sideshow Bob encounter in the show, the latest of which sees Blues skipper John Terry bedding Marge Simpson. 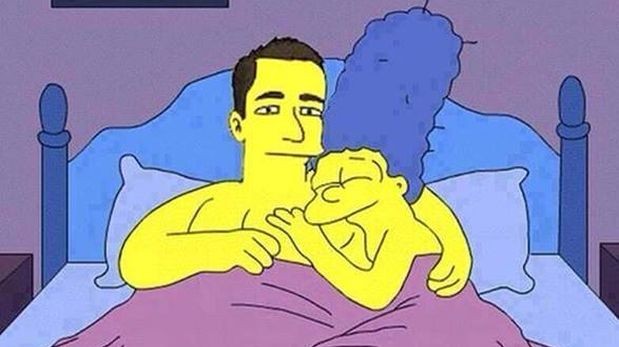