SSC Napoli attacking midfielder Marek Hamsik has joined in the carnival celebrations in Naples by dressing up as a woman.

Having helped his team to a fine victory over Swansea City in the UEFA Europa League, Hamsik donned a fancy dress outfit that we think may be supposed to be Goldilocks.

The ordinarily mohawked player looked a sight rougher than the little girl of Robert Southey’s fairytale thanks to his collection of tattoos across his bare arms, but we can only applaud both his effort and willingness to wear such garb in public. 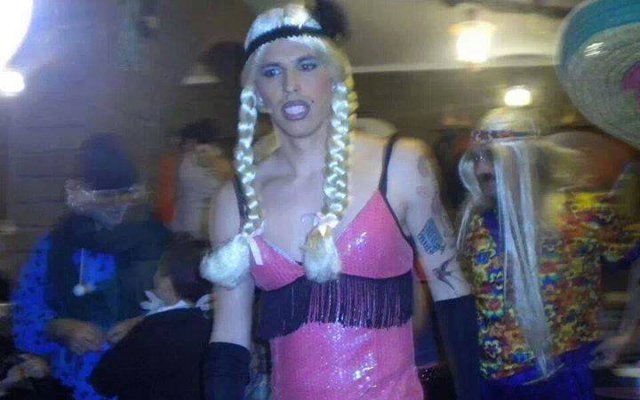 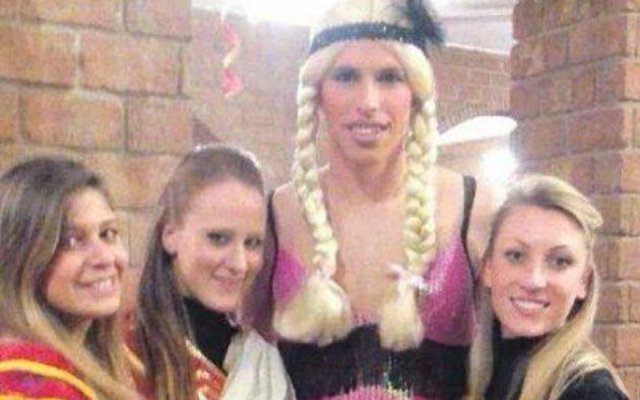