Protecting the lead is vital in Premier League games, with the whole team needing to work as a unit. Which side has the best record upon scoring first? 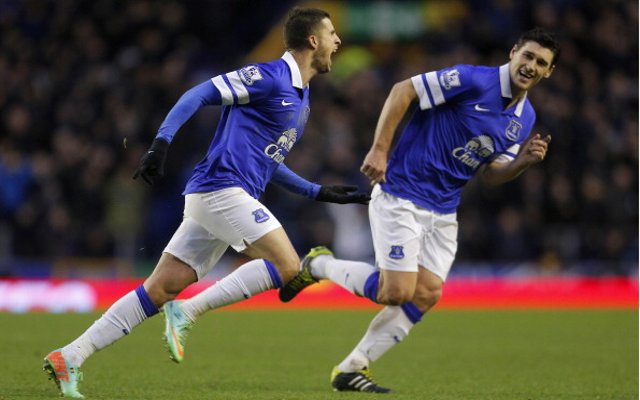 Everton are an impressively solid team this term, despite speculation at the beginning of the season that Roberto Martinez would make the Toffees exciting going forward but leak goals at the back due to the porous nature of his Wigan Athletic side.

In the twelve games in which they have scored first, Everton have only lost the lead once, and Martinez has confounded critics of his appointment.