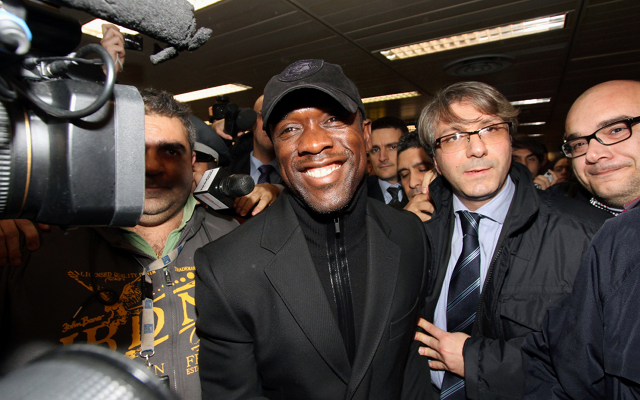 Live streaming for the Serie A clash between AC Milan vs Juventus.

Check in to AC Milan vs Juventus

The Dutchman has helped his side to four wins in his six Serie A matches in charge though any chance of securing a Champions League berth for next term seem slim to say the least, so that may well offer his side the freedom to play with less fear as they take on top of the table visitors from Turin.

Antonio Conte’s side can move 11 points clear of nearest rivals AS Roma with a win in Milan.