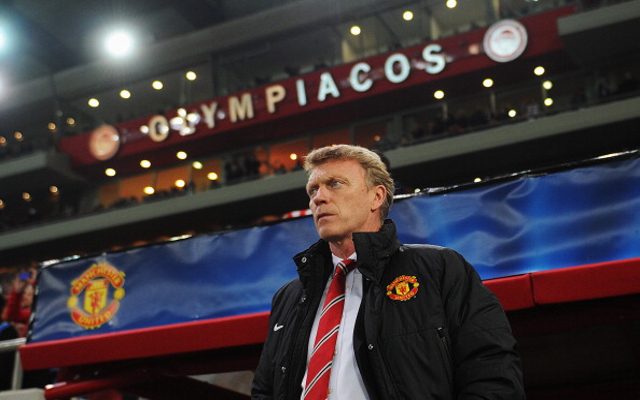 Man United are ready to install a Dutch managerial team of Louis van Gaal and Frank de Boer as replacements for under-fire boss David Moyes according to the Sunday Mirror.

Old Trafford owners the Glazers could opt to call time on Moyes’s tenure as Man United boss at the end of the current campaign, especially if the club have failed to secure a Champions League berth for the first time in the competition’s history.

Man United’s defeat at Olympiakos has heaped yet more pressure on Moyes, who’s debut season in charge of the club has been nothing short of disastrous.

Veteran Dutch national team boss Van Gaal will be available after the World Cup and has already spoken of his desire to conduct a return to club management, having been a big success at Ajax, Bayern Munich and Barcelona.

Ajax boss De Boer would be a more than able assistant, with the 43 year old on course to deliver a fourth consecutive Eredivisie title for the Amsterdam club this term.