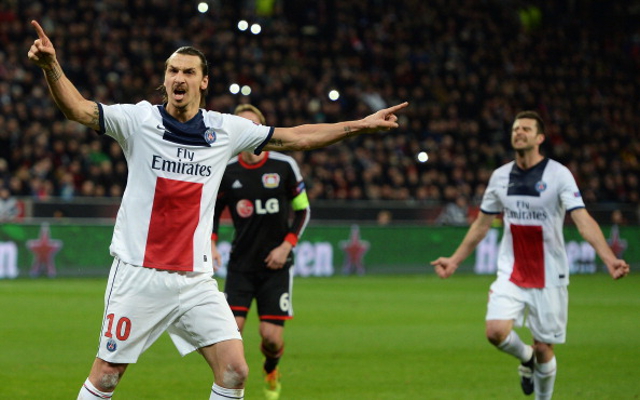 Live streaming for the Bundesliga clash between PSG and Marseille.

The home side currently lead the team from the south of France  in fifth by a mammoth 18 points after the first 26 matches of the campaign, while the champions also hold a five-point lead over rivals AS Monaco in second place.

However, it would be a major surprise were the mega-rich Parisians not to take all three points in the French capital this weekend in what is traditionally France’s biggest grudge match.