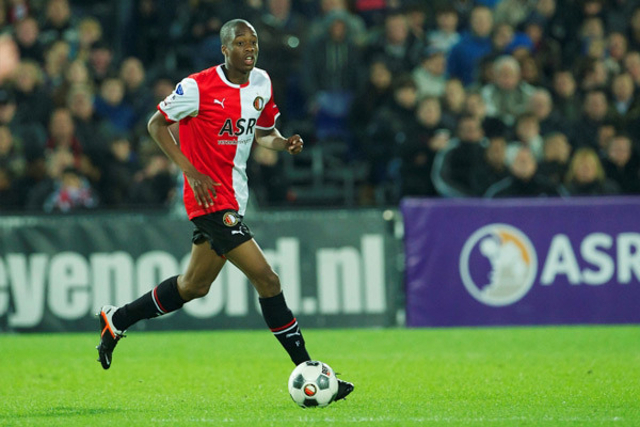 Both Liverpool and Manchester City are interested in signing the next Patrick Vieira, aka young Feyenoord midfielder Rodney Kongolo.

Everton are set to hand Manchester City midfielder Gareth Barry a three-year deal worth £50,000 per week in order to persuade the England international to move to Goodison Park on a free transfer this summer.

Arsenal could still sign Schalke 04 midfielder Julian Draxler at the end of the season, although the Gunners will still face stiff competition for the player’s signature from Bundesliga champions Bayern Munich.

Arsenal and champions Manchester United have both been warned that Red Bull Salzburg defender Martin Hinteregger is valued at around the £8m mark.