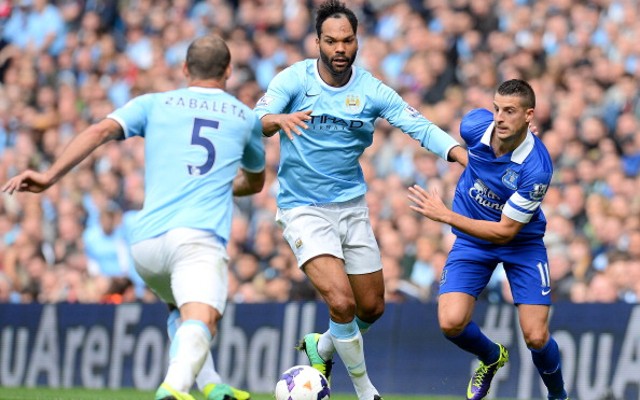 Englishman is out of contract this summer.

Out-of-favour Manchester City defender Joleon Lescott is being targeted by big-spending Turkish outfit Besiktas for an end-of-season move to Istanbul, according to reports in the Daily Mirror.

The experienced England international has a contract with the Premier League giants that currently only runs until June 30 2014 and so Lescott will be available to purchase on a lucrative Bosman-style free transfer this summer after City failed to offer him a new deal to stay at Eastlands.

However, the Turkish outfit are set to face competition for the 31-year-old’s signature at the end of the campaign from the likes of Premier League side West Ham United after the east London team tried to lure Lescott to Upton Park during the recent January transfer window, only for the transfer to collapse at the very last minute.

But with Besiktas understood to be set to offer the Englishman a bumper three-year deal worth a staggering £100,000 per week, West Ham may struggle to compete though with the mega-rich Turks.