Based solely on this season’s performances, this is how we’ve ranked and rated the Manchester United squad this term…

The Dutchman’s barely had a sniff, but when he has featured, he’s been pretty dire. 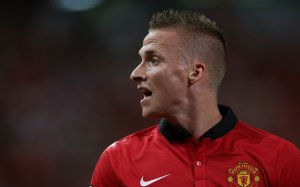