We take a look at the 10 most important players in the top flight measured by the percentage of goals that they have contributed to the overall team cause so far in this campaign …. 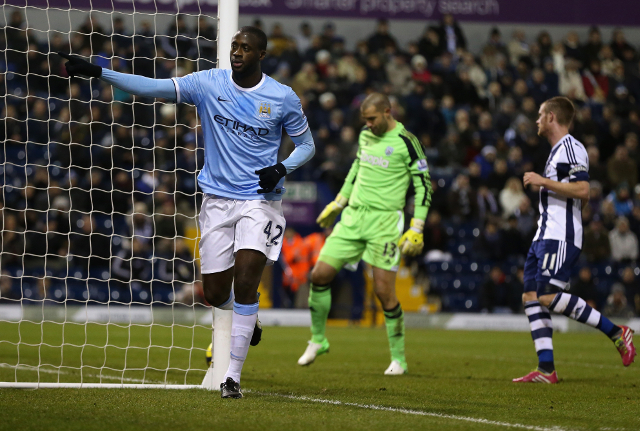 The giant Ivory Coast international is surprisingly the mega-rich Premier League outfit’s second highest goalscorer in the Premier League so far with 13 strikes, reflecting just what an impressive campaign the player is having at Eastlands, with the marauding playmaker having netted an incredible 19 per cent of all of his side’s top-flight strikes to date.