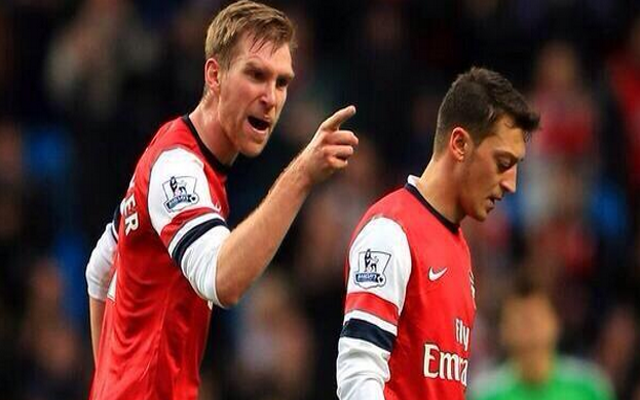 Has Arsenal’s £42.5m German really been that bad…?

Criticism of Arsenal playmaker Mesut Ozil is now coming from all corners, as the German media have started to question whether or not the former Real Madrid man should make the World Cup starting XI on his current form.

Football magazine Kicker have run a cover piece entitled ‘The Ozil debate’, following the 25-year-old’s poor recent performances. Ozil feebly missed a penalty against Bayern Munich in the Champions League, and has been subsequently dropped by Arsene Wenger after failing to score a goal in 2014 and registering only one assist.

Sport Witness report that the article translates as this:

“The Arsenal player is too individual, and his ability to lead a team is questioned as is his current state of mind. There is praise too, from former coaches but the feeling toward Ozil in Germany appears to be increasingly negative.”

Elsewhere, in Bild, Germany boss Joachim Lowe sends out an apparent warning to the Arsenal man.

“We need the best players currently available at the World Cup, and not theoretically the best,” he began.

“I told the players: The clock is ticking. And only ones who hear it will have a fighting chance. This is an appeal to all and a wake up call to many to work on their training, their routine, and their professionalism as now is the optimal time [to work on those things] before the tournament.”

Ozil is in the Germany squad to face Chile in a friendly tomorrow, and will hope to show the public what he can do with an assured performance. 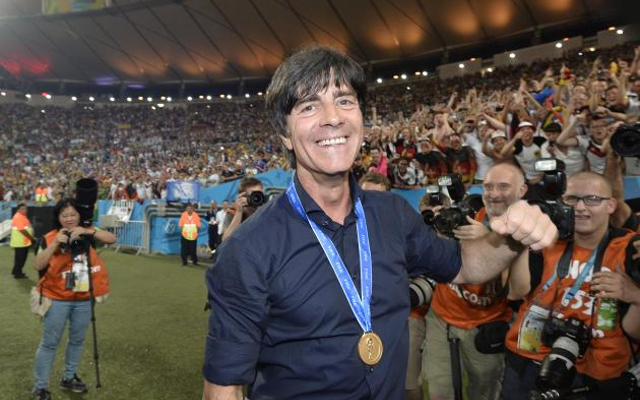